Jason Preston says he wants to show Lakers, other teams that he’s a ‘winner’ 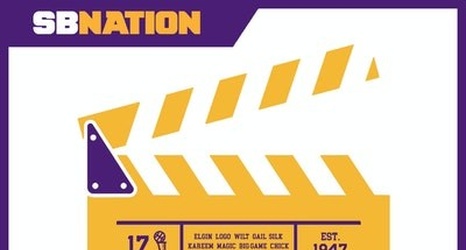 On Wednesday, Ohio University guard Jason Preston announced that he was staying in the 2021 NBA Draft. Earlier that day, Preston was part of a group that worked out for the Los Angeles Lakers at the UCLA Health Training Center in El Segundo.

The 22-year-old said that the workout went well and that he was able to show his abilities as a playmaker in the group setting, but he said the thing he hoped shined through in his workout was his hunger to win.