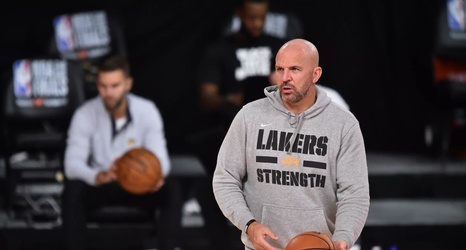 As enjoyable as it must have been for Jason Kidd to win a championship in his first season as an assistant coach for the Los Angeles Lakers, it’s no secret that he has bigger ambitions in mind: he wants to be a head coach in the NBA again.

The good news for Kidd is that there are a handful of head coaching vacancies around the league. Even after the announcement that Nate Bjorkgren will be the new head coach of the Indiana Pacers, there are still three teams that are in the market for a new head coach: the Houston Rockets, the New Orleans Pelicans and the Oklahoma City Thunder.