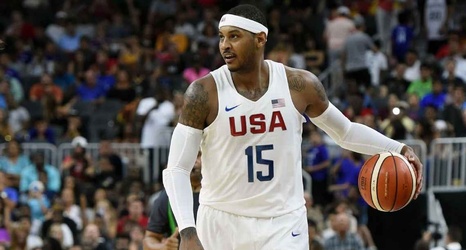 From his days as a rookie with the Denver Nuggets, to becoming a featured act in New York, to picking up monikers based on his apparel, to his preeminence in international competition, Carmelo Anthony's basketball reputation has morphed in his 19 years in the NBA.

Yet, as Anthony begins to carve out a role with his sixth franchise, the Los Angeles Lakers, some things have stayed the same.

"He's been a pain on the ass on every one of those teams," said San Antonio Spurs coach Gregg Popovich, who has tailored defensive schemes to try to thwart the No.