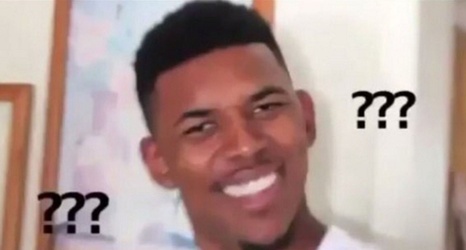 Miami Heat center Hassan Whiteshide nearly messed around and got a triple double against the Philadelphia 76ers on Friday night, scoring 13 points to go with 9 rebounds and 8(!!!) blocked shots. Whiteside decided to use his gaudy line to call out critics of his defense on Twitter after the game:

Blocks are not always an indicator of good defense, but use of the Nick Young meme is an indicator that Hassan Whiteside has above average Twitter game for a professional athlete. It is certainly better usage of a meme than the MLB's Bryce Harper: