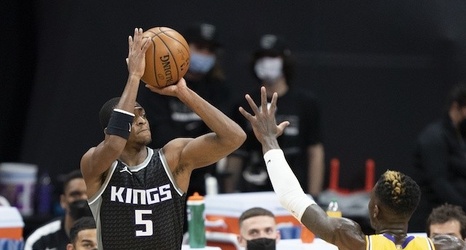 LeBron James and Alex Caruso joined the injury list ahead of the 123-120 loss to the Sacramento Kings while health and safety protocols ruled out Marc Gasol from the clash. And after a tight contest, L.A. suffered another defeat despite an arduous effort from the players.

Head coach Frank Vogel said the loss visibly upset the team, even if they were shorthanded and expected to lose.