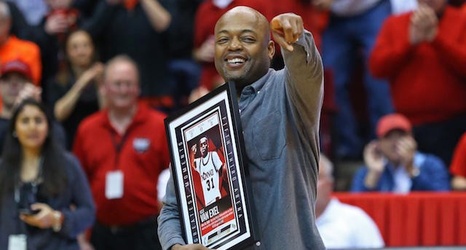 The group will be honored during the 18th Annual Legion of Excellence Gala on Thursday, Sept. 20, 2018 at The Phoenix in downtown Cincinnati.

The UC James P. Kelly Athletics Hall of Fame was established in 1976 to honor and pay tribute to individuals and teams who have made outstanding contributions in the field of intercollegiate athletics and helped bring recognition, honor, distinction and excellence to the UC and its athletics programs through participation, support or interest.