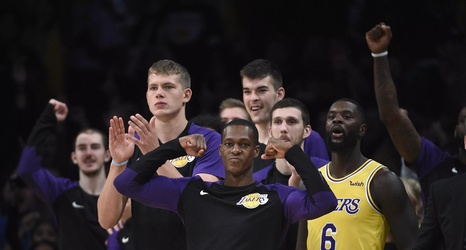 Coby Karl will not return as the head coach of the South Bay Lakers next season, according to a report by Harrison Faigen of Silver Screen and Roll on Saturday. Karl, the son of former NBA Coach of the Year George Karl, has coached the Los Angeles Lakers’ G League affiliate since 2016.

Karl’s contract with the Lakers technically expired at the end of the 2019-20 season, but because of the coronavirus pandemic, the team kept him and his coaching staff on salary through the 2020-21 season, as he first told Silver Screen and Roll in April.