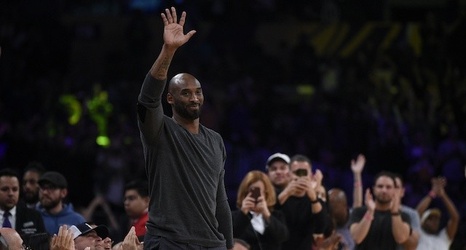 A long held expectation became a reality when it was officially announced Los Angeles Lakers legend Kobe Bryant was set to be inducted into the Naismith Memorial Basketball Hall of Fame.

However, like with other sporting events and mass gatherings, the viability of moving ahead with the ceremony was thrown into some uncertainty due to the coronavirus (COVID-19) pandemic.