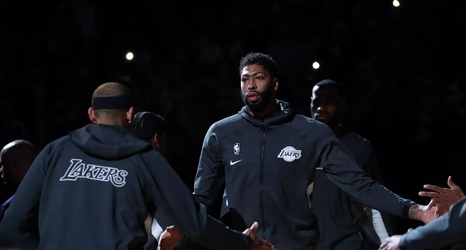 The Los Angeles Lakers survived their trap game in San Antonio and now have Anthony Davis’ highly-anticipated return to New Orleans squarely in their sights. Davis acknowledged what he’ll likely be walking into, and pointed out how the hostility might not just come from the stands.

Davis addressed the Pelican in the room heading into Wednesday night’s much-anticipated matchup between the Lakers and New Orleans to Bill Oram of The Athletic, and it seems he’s ready for not only what the crowd might have in store for him, but also what extra energy the opponents will have: