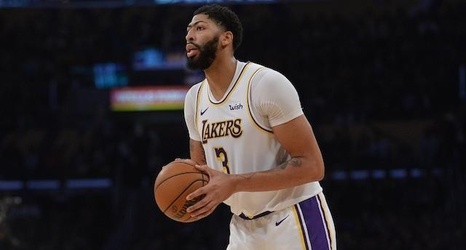 Anthony Davis and the Los Angeles Lakers came back down to Earth as they were humbled at Staples Center by Luka Doncic and the Dallas Mavericks.

After a rousing overtime win against them earlier in the 2019-20 NBA season, the Lakers seemingly had no answer for Doncic and the Mavericks this time around as they torched them in the second half behind some shot shooting from beyond the arc.

Dallas controlled the game as they were able to take advantage of Los Angeles’ frustrations with the officiating and build a 20-point lead that they rode all the way until the final buzzer.