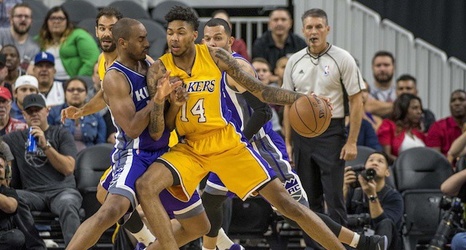 The Los Angeles Lakers made the most of Anthony Davis’ first time back at the Smoothie King Arena by extending their winning streak to nine with a win over the New Orleans Pelicans.

The Los Angeles Lakers were unable to take advantage of a strong performance by Anthony Davis as his homecoming to the Smoothie King Center was spoiled by a loss to the New Orleans Pelicans.

Fans wasted no time in voicing their displeasure with Davis by showing him with boos every time he touched the ball as soon as the tip-off happened. The extra noise did little to slow him down early on as he either scored or assisted on eight of the team’s first 10 points.