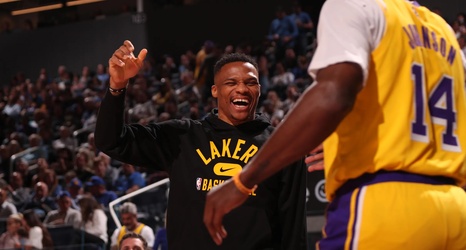 After days and days of silly leaks and an unnecessarily elongated process, the NBA released full schedules for every team on Wednesday. While it brings the end to the highly-desired tweets reporting on individual games, it does offer a chance to look forward to the upcoming Lakers season.

The schedule release is one of the first times the new season feels within reach and offers reason to be excited for the tip-off of a brand new campaign. And why shouldn’t Lakers fans be hyped up?

They have a new coach in Darvin Ham who has come in and said all the right things about taking over a team that missed the play-in game last season.