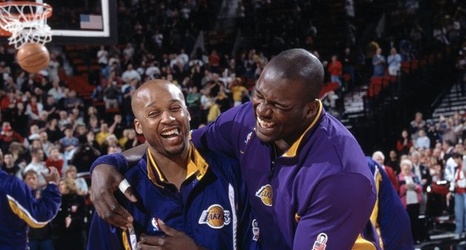 Entering the 2018-2019 NBA season, many expected Brandon Ingram to have a breakout campaign playing alongside LeBron James. After all, Ingram was entering his third season in the league and is something of a Swiss Army knife on the floor, capable of adapting to a variety of roles and situations.

However, adjusting to playing alongside James isn’t easy, and it didn’t help that Ingram was suspended four games thanks to an altercation with Chris Paul in the second game of the season.

Ingram has developed a reputation as a slow starter, and this season was no different.