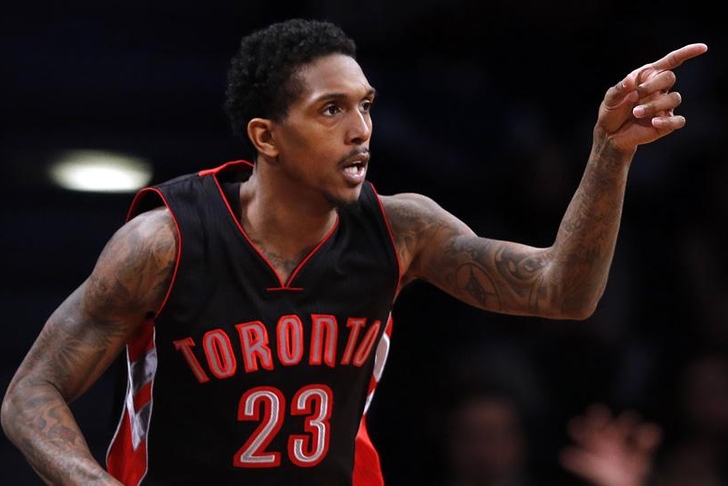 The Los Angeles Lakers have just added one of the underrated pieces on this year's NBA free agency market, agreeing to terms with 2014-15 NBA Sixth Man of the Year Lou Williams on a multi-year deal, per Adrian Wojnarowski of Yahoo! Sports.

Williams, the NBA's sixth man of the year, will join No. 2 overall pick D'Angelo Russell and Jordan Clarkson in the guard rotation.