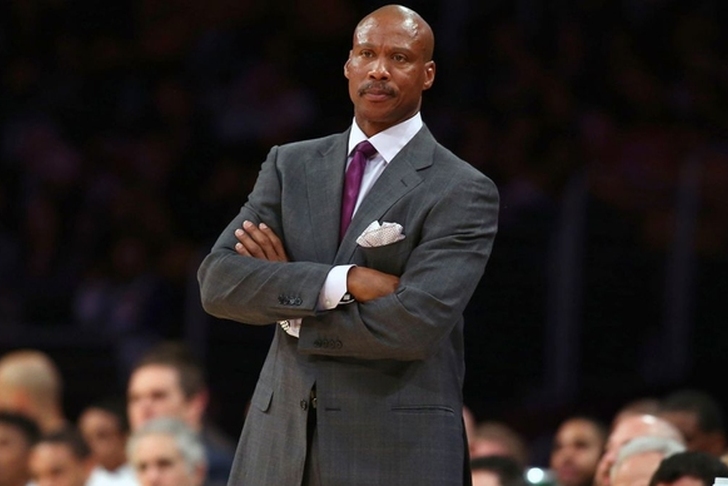 The Los Angeles Lakers have fired head coach Byron Scott, according to The Vertical. Scott lasted just two seasons as head coach of the Lakers.

The move comes after two of the top head coaching options, Tom Thibodeau and Scott Brooks, found jobs with other teams. Scott even said he thought he would back as head coach next year last week.

The Lakers struggled in two years under Scott, posting a 31-128 record. The Lakers are in the midst of a rebuilding phase, but won just 17 games this season.

With Scott fired, the Lakers will be in the market for their fourth head coach since 2011. Mike Brown, Mike D'Antoni and Scott all lasted two years or less, and that doesn't include the five-game interim stint from Bernie Bickerstaff.

Download the Chat Sports app for all the latest news and rumors on the Lakers head coaching search.