Ranking The 4 Greatest Athletes Over 35 Years Old Ever 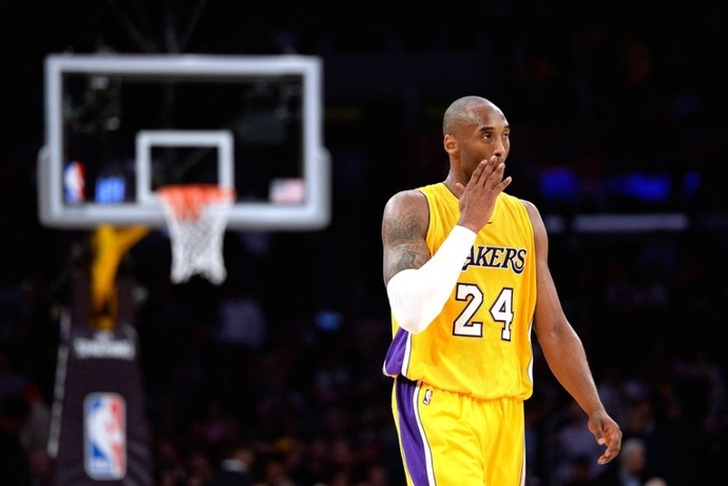 Los Angeles Lakers star Kobe Bryant is attempting to come back from a torn rotator cuff, but at age 37,the odds are against him being his usual productive self. Very few athletes enjoyed success in their professional careers after turning 35, but it has been done before.

Kobe himself averaged 22.3 points, 5.6 assists, and 5.7 rebounds per game last season as a 36-year-old, and will look to keep that momentum going. Here are the five athletes that have had the most success as their careers were winding down:

The greatest receiver of all-time started a new chapter of his career with the Oakland Raiders at age 38, and was still one of the most productive receivers in the league. He recorded 3,219 yards and 18 touchdowns in his three full seasons in Oakland, adding another chapter to his storied career.

“How old would you be if you didn't know how old you are?”

Satchel Paige spent most of his career in the Negro leagues and started playing in the MLB at age 42, which is a huge feat in itself.

Ryan played for a MLB record 27 seasons, leading the majors in strikeouts 11 times and an eight-time All-Star - a majority of which came after the age of 35. Howe appeared in 23 NHL All-Star games, won four Stanley Cups, and an inducted into the Hockey Hall of Fame in 1972, but what really made him a legend was playing well past his 40’s on a level that most players half his age could only dream of.

He played his final season with the Detroit Red Wings at age 51, and played in all 80 regular season games and scored fifteen goals while leading Detroit to the playoffs.