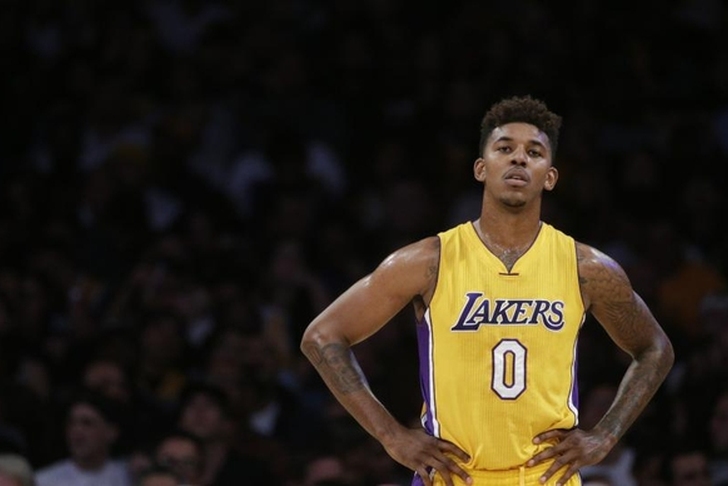 Los Angeles Lakers guard Nick Young has been quiet since news broke of teammate D'Angelo Russell secretly filming him talking about being with other women despite being engaged to rapper Iggy Azalea, with the lone exception being him tweeting a refusal of Russell's apology (which he quickly deleted.)

However, Young was back on Twitter again Thursday afternoon, saying he was "done" with 2016 before deleting it minutes later:

The "tattle taling is cool" is obviously a direct shot at Russell, showing that Young is still very, very frustrated with the situation.

Though Young has remained quiet, Russell spoke with reporters prior to the Lakers' 102-100 win over the Miami Heat on Wednesday night:

"I am sorry about recording the video," he said. "I can't repeat myself enough on that: I am sorry I recorded that video. I feel horrible. I wish this never happened.

"I let him know my apologies. I don't know if they were accepted. I wouldn't blame him."

Young has missed Los Angeles' last 10 games with an illness.