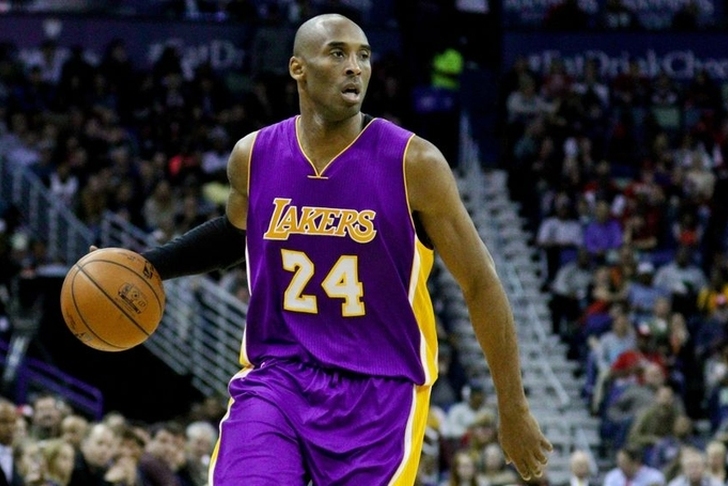 Los Angeles Lakers guard Kobe Bryant is having one of the worst seasons of his career, putting in question whether the 17-time All-Star will make his 18th appearance in the game. However, NBA commissioner Adam Silver thinks Bryant deserves to be there:

"I hope to see him there," Silver said on Sirius XM NBA Radio. "I think he deserves to be there. He's going to retire as one of the NBA's greatest players. We'll see what the fans and the coaches decide, and then we'll go from there."

Bryant announced earlier this year that he will retire after the season, ending a legendary 20-year career. Heis averaging 15.9 points a game while shooting just 30.9% from the field and 22.3% from three-point range this year.

While it's hard to argue for Byrant earning an All-Star spot based on his play this season, but would get a spot for all he's done in his career and what he has meant to the game. Bryant has won five NBA titles and is the NBA's thrid all-time leading scorer.

The NBA opened up fan voting for the All-Star game on Thursday. Fan voting determines the five starters for both the Eastern and Western Conference teams, while NBA coaches determine the seven reserves for each squad.

Fans can vote for up to 10 players a day on NBA.com, Facebook, and Twitter. Voting closes on January 18.