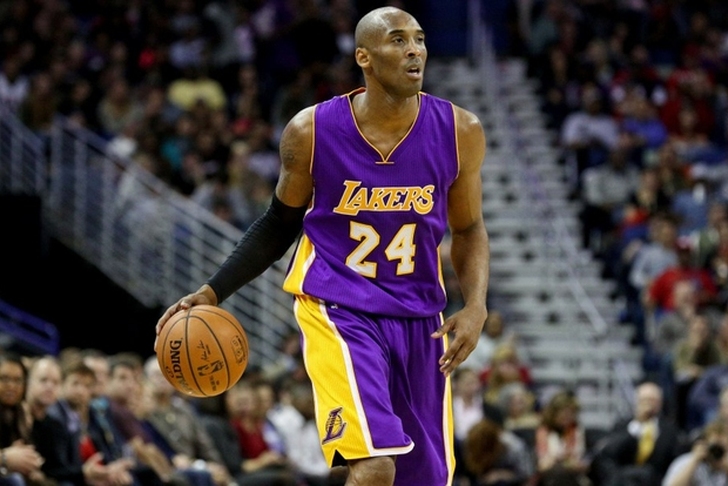 The Los Angeles Lakers have not been good this season, but they've specifically struggled on the road, where they are just 2-16 on the year. Their -15.8 net rating in road games is the worst in the league, while the have the third-worst shooting percentage and second-worst points per 100 possessions.

Yet, opposing fans are flocking to see the Lakers come to their town more than any other team in the league. The Lakers have an average road attendance of 19,223, well ahead of second-place Cleveland (18,979).

Los Angeles obviously has one of the premier national fan bases, but ticket numbers have skyrocketed 85% since Kobe Bryant announced he would retire after this season. The remainder of the year has turned into a farewell tour for Bryant, the NBA's third all-time leading scorer, and fans want to see the future Hall-of-Famer play one last time.

"We all know that he's not what he used to be, but people go and hope he's going to have a great game. You can get excited about that," said George Belch, chairman of the San Diego State marketing department, via the LA Times. "If he scores 20 points that night or makes a few great plays, you feel like you got to see something."