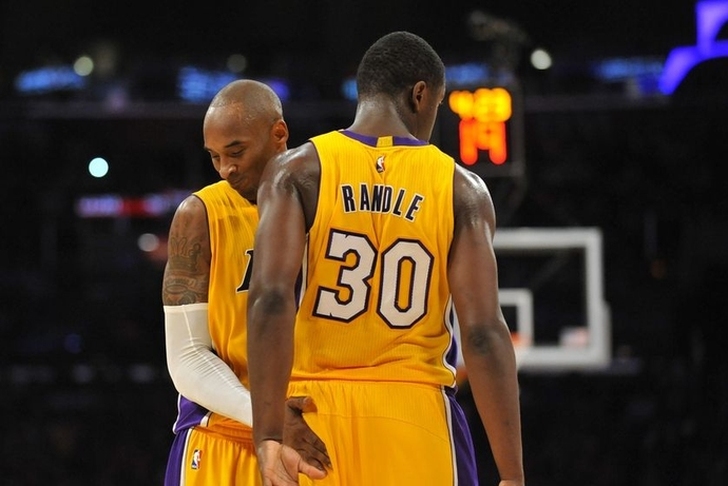 The Los Angeles Lakers have struggled to put a competitive team on the floor all season, posting just a 3-21 record through the first quarter of the year. Here's what we've seen from them so far this year:

Los Angeles doesn't even have a handful of victories to pick from, but this is their only victory against a team that has a winning record this season.

Not much has to be said about this game other than the fact that Los Angeles is the only team to lose to the 76ers this year. Ouch.

Bryant's return from a torn rotator cuff was supposed to give the Lakers a big boost this year, but it has actually done the opposite. Though he's leading the team in scoring, Kobe is shooting a career-worst 32.4 percent from the field, including 23.5 percent from three-point range. He has announced that he will retire after the season, turing the rest of this year into his farewell tour, but there's no denying that this version of Kobe Bryant isn't what LA thought they were getting.

Biggest disappointment: They really are this bad

Los Angeles posted the worst season in franchise history last year, and while they weren't necessarily expected to make the playoffs, the free agent signings of Roy Hibbert, Lou Williams, and Brandon Bass - along with the return of a healthy Kobe Bryant - were going to make them competitive. They've been anything but in 2015, losing 15 games by double-digits.

Panic. The Lakers have no chance of making the playoffs and are limited the growth of their young players by giving them less minutes in a bench role. Los Angeles is a full-blown mess right now.