Lakers Will Select Brandon Ingram With No. 2 Overall Pick In NBA Draft 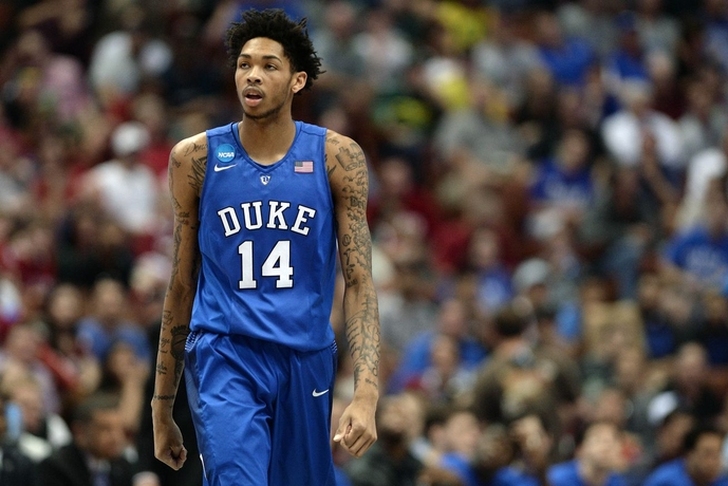 Though the first two picks of the NBA Draft were thought just to be a formality, we now know that to be true. The Los Angeles Lakers will draft Brandon Ingram with the No. 2 overall pick in the draft, according to ESPN's Chad Ford and Ramona Shelburne:

Philadelphia told Simmons yesterday that they will pick him first overall, leaving Ingram for the Lakers.

LA has reportedly targeted Ingram throughout the entire draft process and would've taken him No. 1 if they had won the lottery, and are very happy to get him at No. 2.