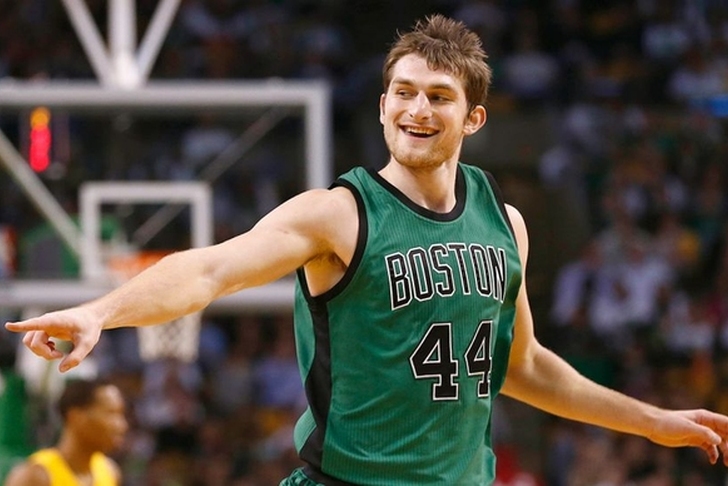 NBA free agency is here, and the Los Angeles Lakers made multiple moves early. L.A. has pulled off three signings and might not be done yet. The rumor mill is buzzing with meetings and contracts, and we're here to get you caught up on what's happened so far. Here are all the latest Lakers rumors and news you need to know.

If you're looking for a full list of the Lakers' signings, scroll to the bottom.

Lakers Interested In Harkless?
Another player the Lakers are looking at is forward Moe Harkless.

Lakers are "in the mix" for Harkless but nothing serious yet. He's a restricted FA; teams are cautious about tying up money this early.

Marc J. Spears of ESPN also reported that the Lakers' had interest. He's a restricted free agent, so the Blazers can match any offer. Also long as it's not a crazy offer, the Blazers are expected to do so.

Do The Lakers Still Want Tyler Zeller?
Before the start of free agency, the Lakers had been linked to Tyler Zeller by Ramona Shelburne. However, the signing of Timofey Mozgov could take the Lakers out of the mix for Zeller. The Lakers do need a backup center, and the younger Zeller is a better fit for the rest of Lakers' roster. He's a restricted free agent, so the Celtics can also match any offer for him.

Lakers' Signings
Though no deal can be officially signed until July 6, several deals have already been agreed upon. Below, we have every Lakers deal signed so far, with the source linked as well.