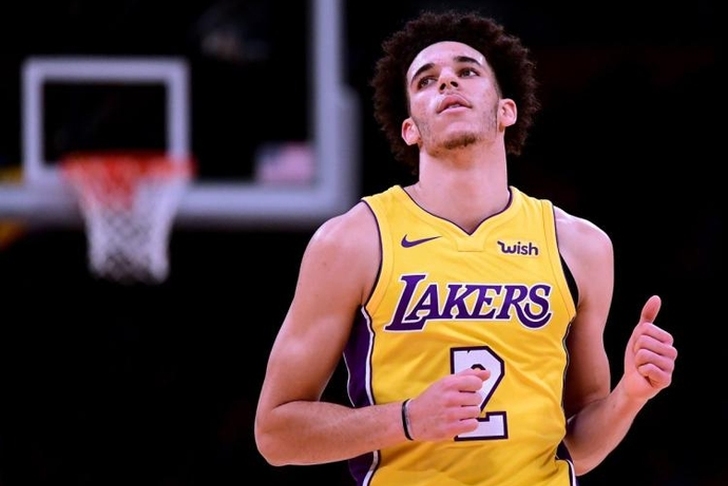 There has been plenty of hype surrounding tonight's matchup between the Los Angeles Lakers and Washington Wizards due to a back-and-forth between No. 2 overall pick Lonzo Ball's father, LaVar, and Wizards center Marcin Gortat.

man..... pleaseeeeee!!! @JohnWall will torture him for 48min

Gortat's comments are not sitting well with the rest of the Lakers players.

For his part, Lonzo tried to downplay the situation.

"I don't pay no mind to it" he said. "I already know my teammates have my back, so we're going to go out there, we're going to play and hopefully get a win."

However, LaVar's comments apparently got Wall fired up as well as Gortat.

"Nah, no mercy," Wall told The Washington Post about playing Ball. "Certain matchups you really get up for. Like when you play [Golden State Warriors guard] Steph [Curry], you definitely want to have a good game. I'm playing against [Ball]. [Gortat] said what he said about me. I didn't say anything. His dad has been talking ... that makes me want to go out there and lead my team and play the best I can play."