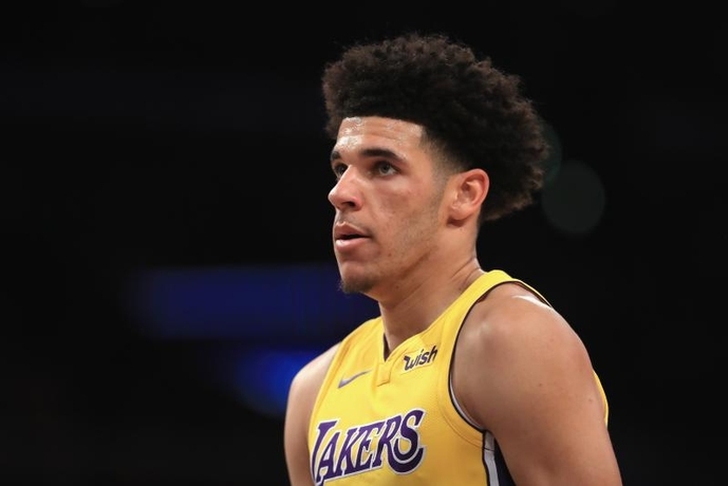 Will Lonzo play in preseason finale Friday vs. Clippers?

Said Luke Walton: "I'm hoping, yes. Am I planning on him playing? No."

Walton stressed the importance of Ball playing in order to continue to build team chemistry.

Ball participated in every phase of practice today except for the five-on-five scrimmage and is officially listed as questionable for the game. His status for the game won't be determined until shootaround on Friday.

Ball said after practice that pushing off of that ankle is still troublesome and while he wants to play, the training staff will have the final say.

Lonzo says hardest part of practice today was "pushing off" sore ankle. Says training staff will have final say tomorrow in whether he plays

The No. 2 overall pick, who recorded the first two triple-doubles in Vegas Summer League history, posted five points, eight assists and seven rebounds in his only full game this preseason.