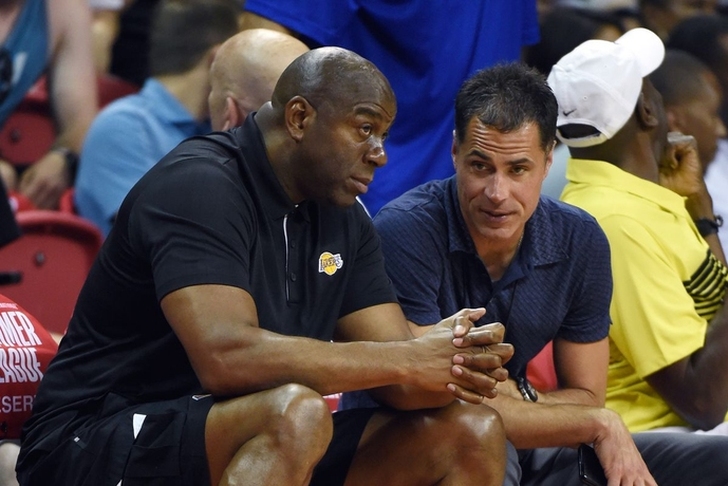 The Los Angeles Lakers currently have combo guard Jordan Clarkson on the roster to serve as a backup for rookie Lonzo Ball, but the Lakers aren't happy about that.

Los Angeles was targeting Rajon Rondo, but after losing him to the New Orleans Pelicans, they have been linked to Tyler Ennis, Ian Clark and Isaiah Canaan.

The Lakers also view Clarkson as more of a shooting guards than a point guard, which is why they aren't satisfied with their depth behind Ball. And, with first-round pick Josh Hart expecting to take some minutes at backup shooting guard, Los Angeles is actively looking to trade Clarkson.

Deron Williams, Brandon Jennings and Rodney Stuckey are other possible veteran options the Lakers may look into signing.