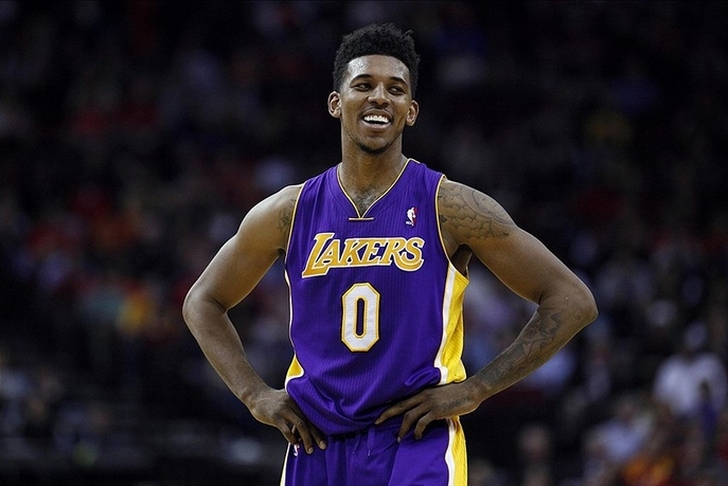 The Los Angeles Lakers have some cap space to play with during free agency, and there's one thing in particular the team will target: shooting help.

Shooting is at the top of the Lakers' priority list when free agency starts next week, Pelinka said.

Because the Lakers want to keep their cap flexibility for next year, they likely won't be big spenders in free agency. Instead, they could target one-year deals, or one-year deals with an option. However, that also likely takes them out of the running for big names like J.J. Reddick.

The Lakers likely lost Nick Young, who opted-out of his contract and should be able to get more elsewhere. Some potentially cheap options for the Lakers include forward Reggie Bullock, Ersan Ilyasova and perhaps veterans like Kyle Korver and Jodie Meeks.