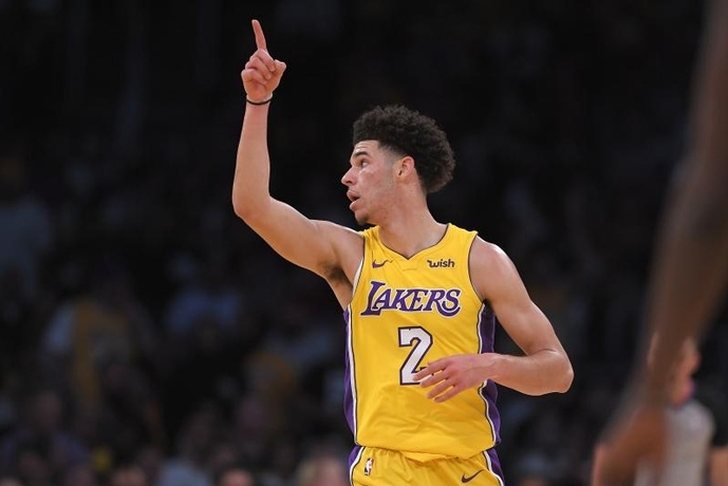 The Los Angeles Lakers are one of the last NBA teams to open their season, as they won't play until Thursday when they face the Los Angeles Clippers.

That game will start the Lonzo Ball era, but he is dealing with an ankle injury that limited him to just one full game in the preseason. However, he insists it won't keep him out of the game.

Ball has had trouble pushing off of that ankle but participated in practice without restrictions for the first time today, the team announced.

The No. 2 overall pick, who recorded the first two triple-doubles in Vegas Summer League history, posted five points, eight assists and seven rebounds in the preseason opener. He suffered the ankle injury in the second game against the Denver Nuggets.