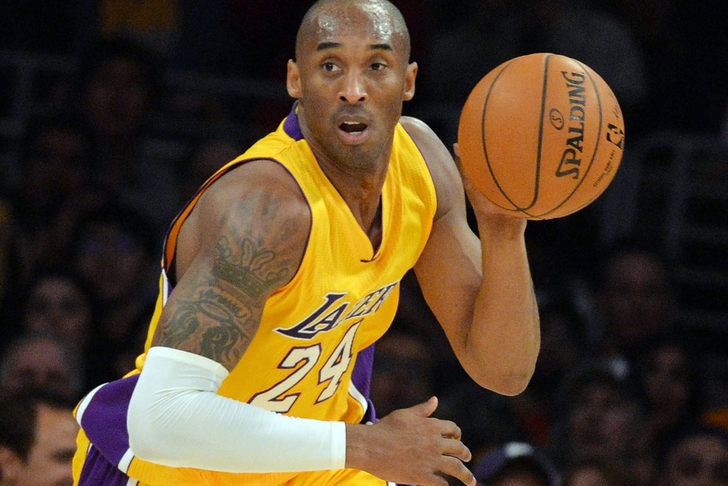 Kobe Bryant has said in the past that he plans to play his entire basketball career with the Los Angeles Lakers, but that may not be true.

While he won't play for another NBA team, El Periodico reports that Bryant is willing to finish his career in Spain, playing alongside countryman and former teammate Pau Gasol for Barcelona.

“Bryant has told us he would be willing to help us with whatever and that he would like to finish his career with Barça next to Pau Gasol,” said FC Barcelona's director of pro sports Albert Soler. “I don’t know if an NBA star finishing his career in Europe is something realistic or not, but in the end it’s the players who make the call on where they play.”

Both Bryant and Gasol have contracts that expire after this season (Gasol has a player option for 2016-17), and appear to be a package deal in this potential move. Bryant and Gasol won two NBA titles with the Lakers in 2009 and 2010.

This would be uncharted territory for an NBA player to finish his career overseas, though we saw several players, most notably Deron Williams, Amare Stoudemire, and J.R. Smith play in China during the last NBA lockout.

Bryant did grow up in Italy, where his dad played basketball for several years. Because of that, Kobe is fluent in Italian and Spanish.