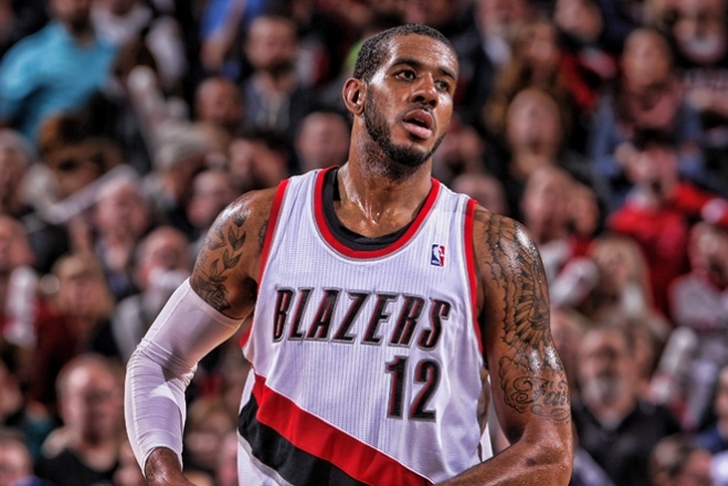 The Los Angeles Lakers will have an opportunity to put the negativity and inconsistency of the 2014-15 season behind them come free agency in July, especially if they can woo an impact name or two to Hollywood. Who should the Lakers target?

LaMarcus Aldridge will be one of the most sought-after free agents this offseason, and the Los Angeles Lakers are one of the teams pursuing him. Aldridge's first free agent meeting will be with the Lakers, who are reportedly rising quickly up his wishlist. It now seems apparent that he will be playing somewhere other than Portland next season, and the Lakers and Spurs are the two favorites to land him.

Love played his one season of college basketball at UCLA, and there have been rumors over the past two seasons that he'd love to join the Lakers. Los Angeles certainly has the cap space and the desire to sign him, but it's unclear if they'll still pursue him if they land Aldridge. Love is expected to re-sign with Cleveland, but will listen to multiple teams. If Aldridge does sign with the Spurs, expect the Lakers to put the full-court press on Love. 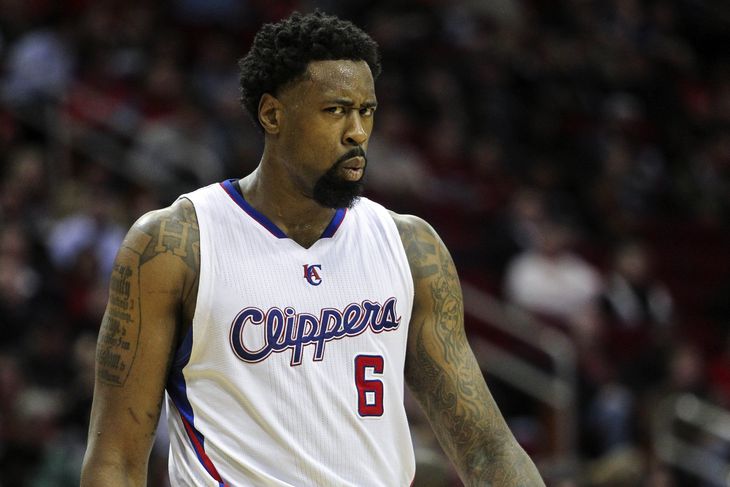 Los Angeles will needs a rim protector even if they manage to sign Aldridge or Love, and Jordan is the premier defensive player on the market. Many expect him to return to the rival Clippers, but Jordan has expressed his desire to play a more prominent role than he does for Lob City. He has a limited offensive game, but he'll only become one of the focal points of the Lakers offense if they strike out on Aldridge and Love.