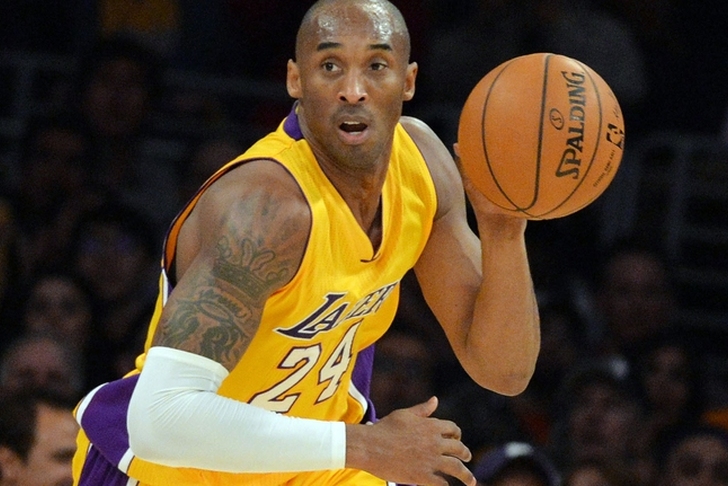 Before the start of every season, NBA.com conducts a Rookie Survey with various questions about the NBA, one of which is who their favorite player in the league is.

Follow our Los Angeles Lakers team page for all the latest Lakers offseason news and rumors!