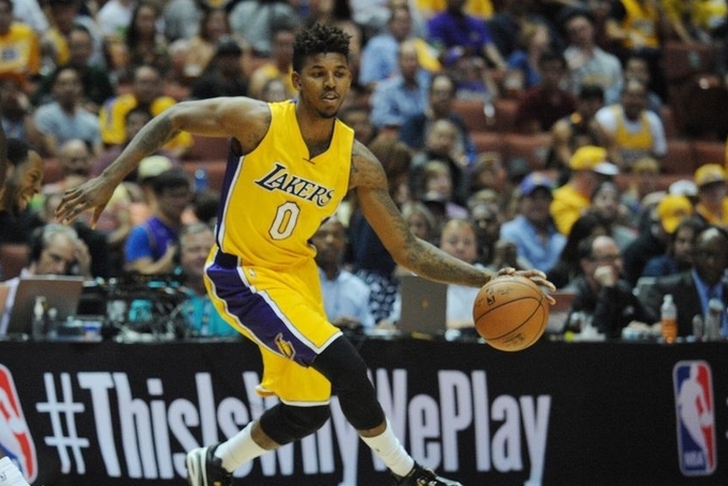 Los Angeles Lakers shooting guard Nick Young has been the subject of trade rumors for over a year now as the front office put him on the trade block last year and tried to move him again this offseason, and Young says he hears the rumors.

“I’ll be lying if I said I’m not hearing anything,” Young said, via the Los Angeles Daily News. “I don’t know if anything’s going to happen. But I’m being prepared and hoping for the best.”

Young is back on the block again after he was demoted to playing a very minor role under head coach Byron Scott.

The Lakers have run into trouble dealing Young because of his contract, which will pay him $5.4 million next season with a $5.6 million player option for the 2017-18 season. He has previously expressed his desire to stay in Los Angeles, but the losing is starting to get to him.

Young is averaging 7.2 points and 1.8 rebounds in 18.8 minutes per game this season.