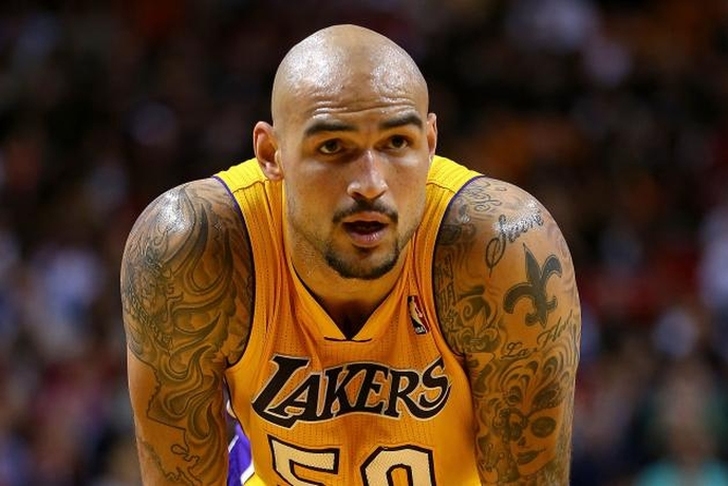 Los Angeles Lakers big man Robert Sacre will be a member of the Canadian Men’s National Team in Puerto Rico as part of the Tuto Marchand Continental Cup exhibition tournament that begins on Aug. 23, according to Real GM:

The Lakers picked up Sacre's team option this offseason, making him the second-longest tenured player on the team after Los Angeles drafted him in 2012.