Lakers News: Nick Young Unlikely To Be Traded This Season 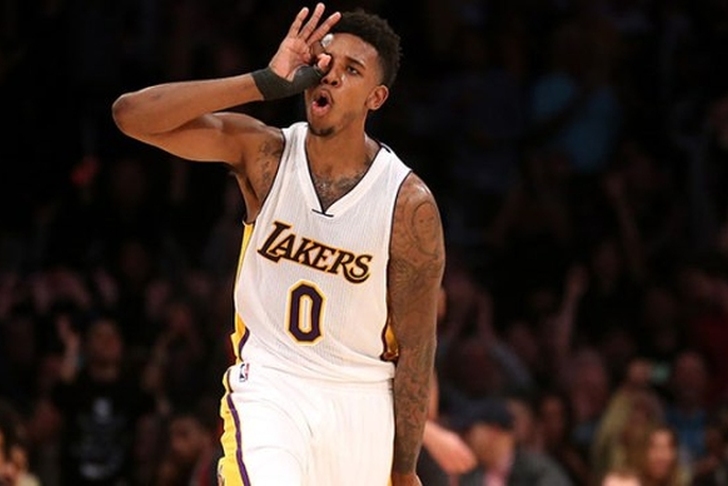 The Los Angeles Lakers have been rumored to be shopping shooting guard Nick Young this season, as the 31-year-old struggled last season and is one of the older players on the team. However, Steve Kyler of Basketball Insiders reports they are unlikely to deal him because there isn't a lot of interest in him:

The is a blanket statement on the Lakers. They look at the marketplace constantly, but as a team they are trying to build a good solid culture for the young guys and they are extremely reluctant to mess with that.

It's possible Nick is traded, but having talked to teams about Nick Young specifically, he does not have a lot of fans. It's more likely than not he plays out his deal in LA, mostly because there is no market for him and the Lakers don't see open to trade or changes.

Young is under contract for $5.4 million this season and holds a $5.6 million player option for next season. That is bargain salary for a bench contributor, and with Young playing and shooting much better this season, his trade value could rise by the deadline or in the offseason.

He is averaging 14.5 points per game this season - his highest average since the 2013-14 season - while shooting 46.5 percent from the field and 41.1 percent from three-point range.