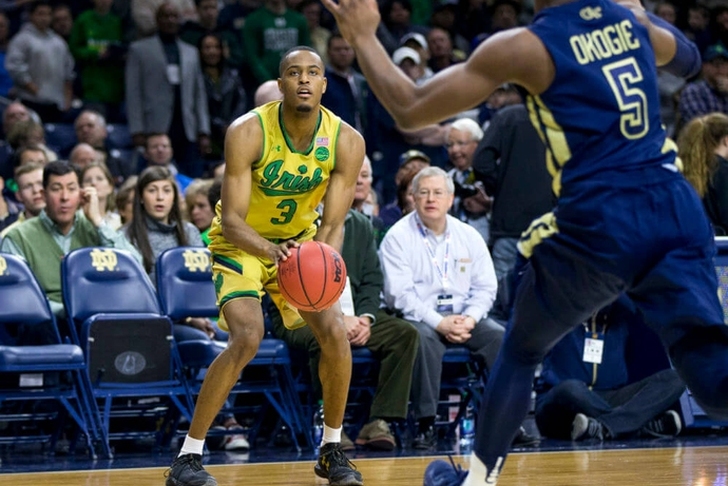 Beachem started 36 games each of the last two years for Notre Dame, averaging 14.5 points and 4.1 rebounds per game while shooting 36.1 percent from three-point range. He was projected to be borderline first-round pick at the start of this past college season but struggled with his consistency, particularly defensively, and saw his shooting percentages drop significantly.

The Orlando Magic selected Zimmerman with the No. 41 overall pick in the 2016 NBA Draft after one year at UNLV. He appeared in 19 games for Orlando last season, averaging 1.2 points and 1.8 rebounds in 5.7 minutes per game.

Los Angeles currently has 14 players on their NBA roster and want to keep their final roster spot open for someone who impresses them during training camp. The Lakers like having the flexibility of keeping that final roster spot open, which may come in handy if they make any trades before the start of the season.