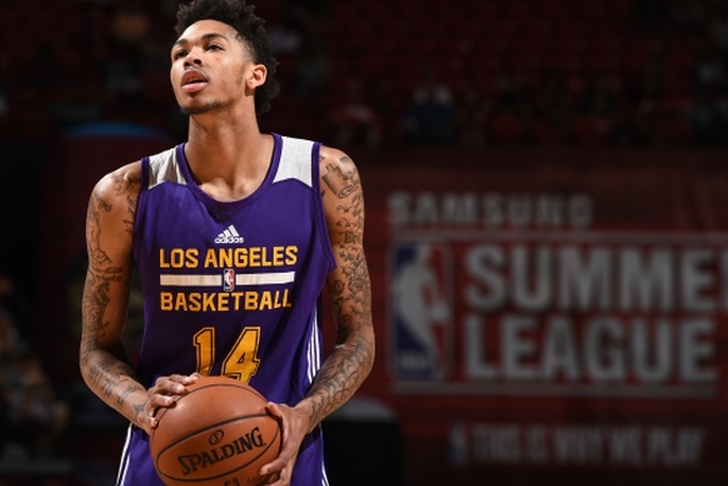 The team did not release the terms of the deal, but according to the NBA's fixed wage scale for incoming rookies, he is slated to make roughly $23,823,685 over four years.

In his lone season at Duke, Ingram averaged 17.3 points and 6.8 rebounds per game while shooting 44.2 percent from the floor, including 41 percent from three-point range.

The 28-year-old Jianlian has spent five seasons in the NBA, last playing for the Mavericks in the 2011-2012 season, in which he averaged 2.6 points and 1.6 rebounds per game.