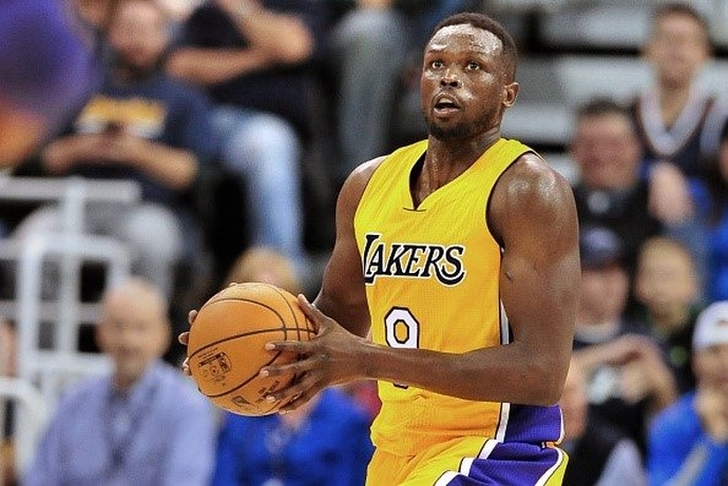 The Los Angeles Lakers have been one of the biggest surprises of the NBA season with a strong 7-5 start to their season, and that has come despite minimal impact from Luol Deng.

The 12-year NBA veteran is averaging a career-low 6.4 points per game on just 31.3 percent shooting - including just 30 percent from three-point range - but the Lakers think just his presence has made a big difference with this team.

“Everyone is going to get different amounts of shots from different areas each night. It is harder in that sense to know when your shots are coming,” head coach Luke Walton said. “But he’s a professional, in the gym and working every day before practice and staying afterwards getting treatment. I’m not concerned with him starting to knock down his shot again.”

Walton believes that Deng is giving the Lakers invaluable leadership in the locker room, something that Deng's former head coach Tom Thibodeau often praised him for. Despite the struggles, Deng has still started every game for the Lakers this season.

The Lakers are hoping his leadership will come in handy during the next month, as they just started a stretch of 18 games in 30 days. Their next game is at home against the San Antonio Spurs on Friday.