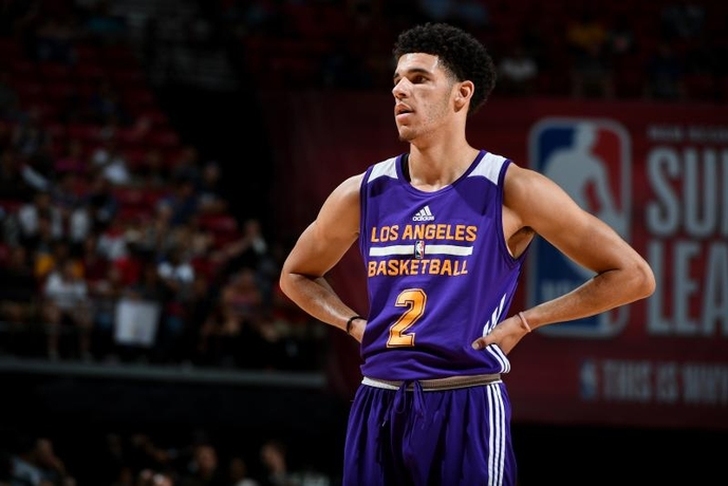 Los Angeles Lakers rookie point guard Lonzo Ball missed the Vegas Summer League Championship Game with a calf strain, and after undergoing an MRI, the injury turned out not to be anything serious.

Mark Medina of the Los Angeles Daily News reports that Ball has a mild calf strain and will be shut down for the next 1-2 weeks.

Lonzo Ball had an MRI that confirmed a low grade (mild) calf strain).

Ball's injury isn't considered serious. It's likely he'll rest next one or two weeks. Typically, this is time most NBA players rest anyway.

The Lakers have minimal depth at point guard behind Ball and are looking to sign a veteran in the coming weeks to serve as his backup.