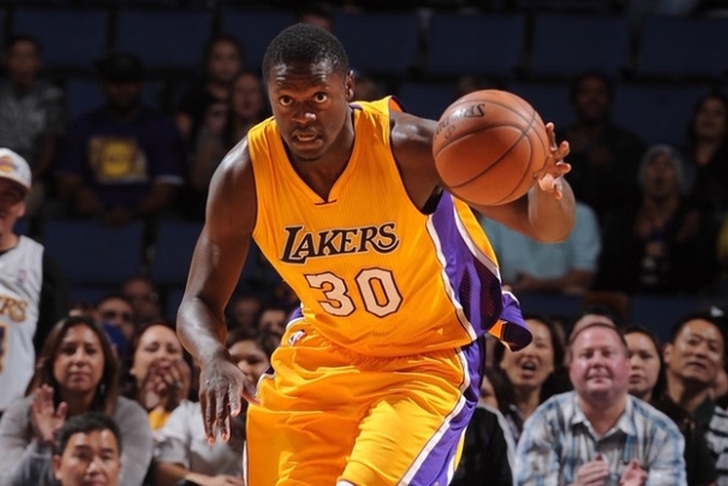 The Los Angeles Lakers are one of the most storied franchises in the NBA, but they've struggled in recent years.

Their decline has also coincided with the rise of the Los Angeles Clippers, creating an even bigger rivalry between the in-town rivals.

The two teams will meet on Christmas Day this year, and Lakers power forward Julius Randle says that game will hold an extra importance:

"Any game that the Lakers play in is a big game. You know, we always obviously have that championship mentality no matter what game it is. The Clippers are just another game for us, but obviously that's kind of a bragging rights game."