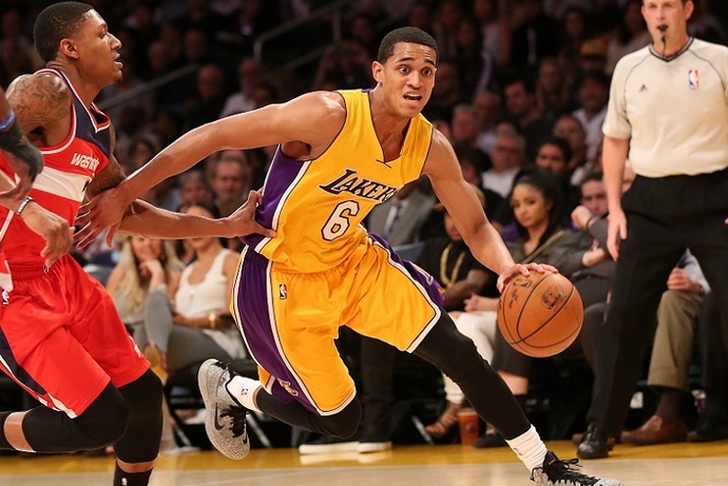 Los Angeles Lakers guard Jordan Clarkson will not play for the Phillipines National Team - his country of heritage - in the upcoming FIBA Asia Championship, according to the Los Angeles Lakers.

Clarkson, whose mother is from the Philippines, attended practice for the national team during two separate trips to the country, but he wasn't listed on 12-man roster for the tournament.

“We did all that we could to have Jordan Clarkson join Gilas for the 2015 FIBA Asia Championship but we are saddened to report that we are not able to beat the deadline to secure the necessary clearances on time," according to a statement by the PBA. "Although we pushed the boundaries whenever possible, this process cannot be rushed if it were to be done properly. But we respectfully adhere to the schedules set by the Los Angeles Lakers whom SBP officials Ricky Vargas and Pato Gregorio met with to try to exhaust all possible options.”