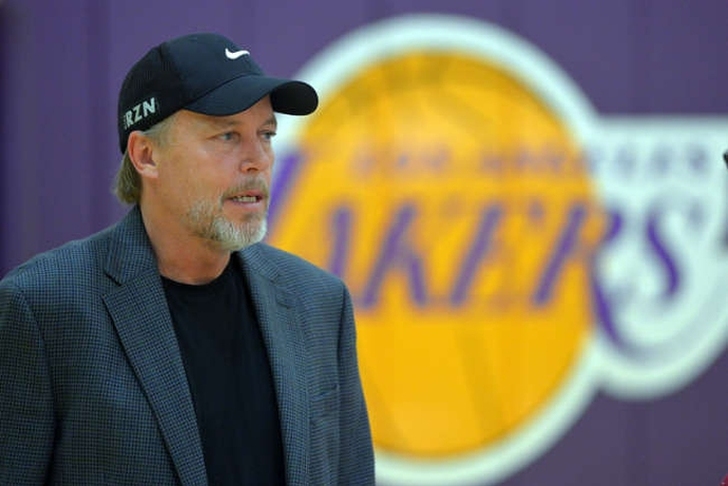 The Los Angeles Lakers struggled mightily last season, and are expected to do the same this year. However, the front office isn't looking at just wins and losses.

Executive VP of Basketball Operations Jim Buss told Eric Pincus of the Los Angeles Times that he'll judge success by finding at least eight core players by the end of the year: