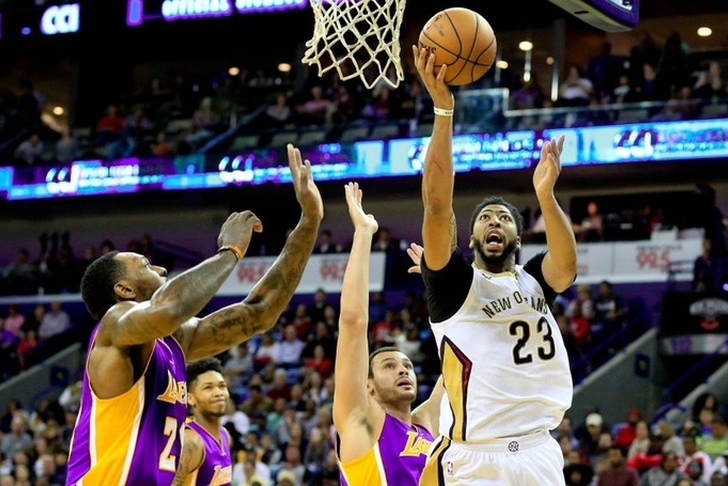 A rumor has been circulating around the NBA that both Russell Westbrook and Anthony Davis might team up and sign with the Los Angeles Lakers one day. However, Davis went on SiriusXM NBA Radio on Thursday and quickly shot down those rumors

Anthony Davis talked to @SiriusXMNBA about rumors that he and Russell Westbrook might one day join the Lakers: pic.twitter.com/HIGHRdaCoB

Davis' long-term future with the New Orleans Pelicans is in doubt given the franchise's continued struggles, but he again re-iterated that he is committed to the Pelicans and wants to be there long-term.