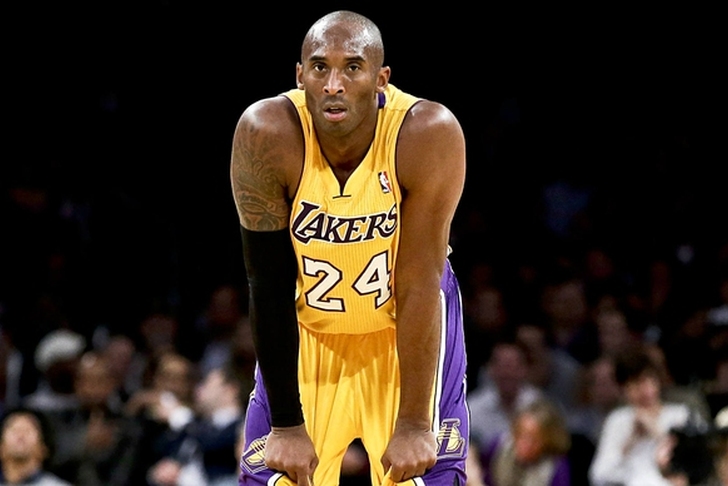 After 20 seasons in the NBA, Los Angeles Lakers star Kobe Bryant has just 11 games left in his career. Bryant was a basketball junkie when he played, but he's unsure how much basketball he'll actually watch once he retires.

"It’s difficult for me to actually watch an entire game from the start to end," Bryant told Mark Medina. "The game is just too long and it’s too much time. It’s true, though."

Instead, Bryant plans to "be at work." He's invested in the Player's Tribune, a sports energy drink called Body Armor and created his company dubbed Kobe Inc.

"I’m incapable of taking a break," Bryant said. "I like working and like being active and doing things. My mind has to be focused on something. It has to be."

While Bryant will continue to mentor several of the league's younger stars, don't expect to him to pull a Michael Jordan and return to the NBA. Once Bryant plays his final game this year, his professional career is over.