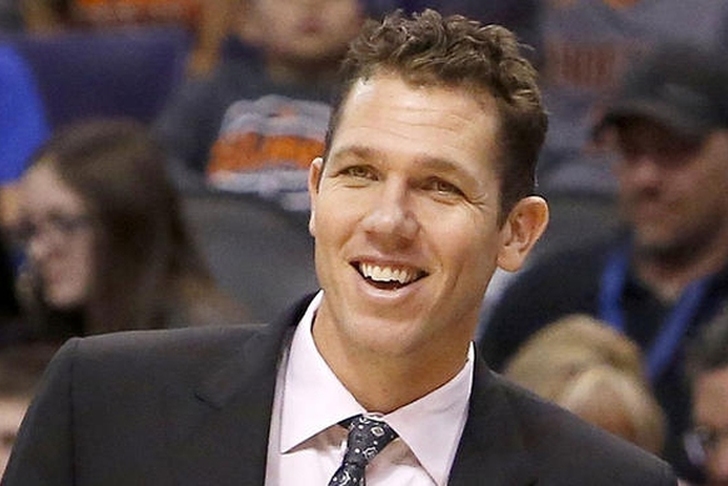 The Los Angeles Lakers have hired Luke Walton to be their new head coach for the 2016-17 season, general manager Mitch Kupchak announced on Friday. The deal is reportedly worth $25 million over five years.

Kupchak said the following in a release:

"We're excited to bring Luke back to Los Angeles, where we feel he's going to start an outstanding coaching career," said Kupchak. "He's one of the brightest young coaching minds in the game and we feel fortunate that he'll be leading the on-court future of our team."

Walton also commented on the hiring:

"I loved everything about my time at Golden State and learning from Steve (Kerr). I'll forever be grateful to him, the organization and the team. But I have always dreamed of being a head coach and the chance to do that for an organization like the Lakers doesn't come around very often."

Walton, a two-time champion with the Lakers who played with L.A. from 2003-2012, is currently an assistant coach for Steve Kerr and the NBA champion Golden State Warriors. With Kerr recovering from a surgical complication for the first half of the season, Walton led the Warriors to 39-4 record, including a 24-0 start (the best in NBA history).

Walton will be taking over for Byron Scott, who was fired earlier this week. Under Scott, the Lakers finished with the second-worst record in the NBA this season at 17-65.