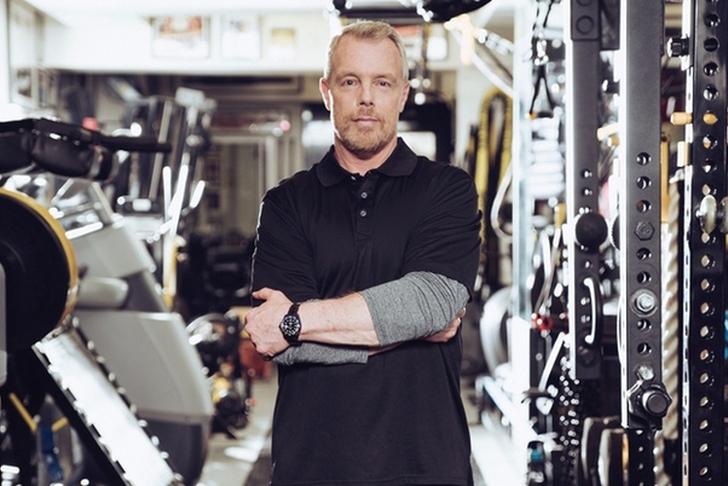 The Los Angeles Lakers announced in an official release that they have hired Gunnar Peterson - who is known for being the family trainer for the Kardashians - as their Director of Strength and Endurance Training.

“From his time in college at Duke University until now, Gunnar has pursued excellence in training and fitness,” said General Manager Rob Pelinka. “Gunnar is a true pioneer and visionary at his craft, and will bring a new mentality to our weight room which we are all very excited about. Since Magic and I have worked with Gunnar in the past, we have a strong relationship with him, which makes working together now feel seamless.”

Prior to joining the Lakers, Peterson was a personal trainer for some of the top entertainers and athletes in the world. A 28-year veteran of the fitness industry, Peterson has worked with athletes from the NBA, NHL, NFL, MLB, USTA, boxing and various NCAA sports.

While the Kardashians are his most notable clients, his website details a few other celebrities he has worked with.

He got Angelina Jolie in the form of her life to play Lara Croft in Tomb Raider and helped Matthew McConaughey buff up as stripper Dallas in Magic Mike.