Lakers Free Agency Rumors Roundup: What You Need To Know 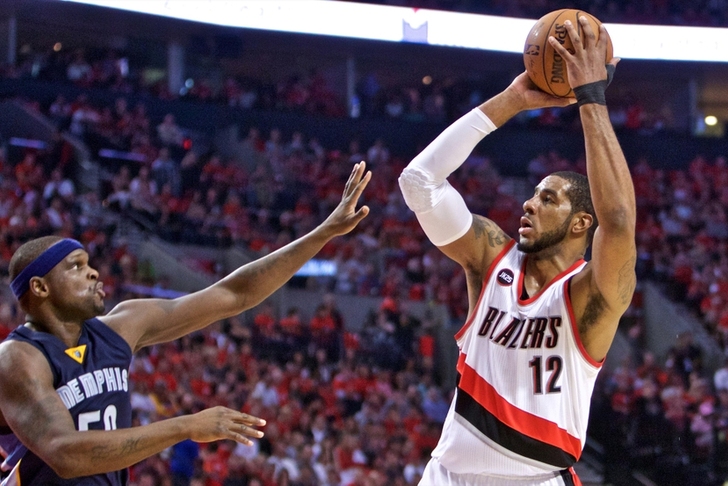 The Los Angeles Lakers have suffered through a down stretch the past couple years, but there’s no reason why this storied franchise can’t retool and reload in epic fashion this summer. Here's the latest on their free agency plans:

Lakers out of LaMarcus Aldridge sweepstakes

LaMarcus Aldridge, the most coveted free agent on the open market, will not be signing with the Los Angeles Lakers, according to the LA Times' Mike Bresnahan:

LaMarcus Aldridge will not be joining the Lakers, The Times has learned. They were a 50-50 choice but he disliked bball part of presentation

The Lakers were thought to be rising quickly in the race to land the talented power forward, and were challenging the Spurs to land his services. Now that they're out of the picture, it appears that Aldridge will almost certainly land in San Antonio.

After spending his first nine seasons in Portland, Aldridge was beginning to feel overshadowed by Blazers point guard Damian Lillard, and wanted a change of scenery with a chance to win a title.

The Lakers met with free agent center DeAndre Jordan for two hours Wednesday night, who is now their top free agent target after missing out on Aldridge and Kevin Love.

Jordan plans to meet with the New York Knicks Thursday morning and with the Los Angeles Clippers Thursday night.

The Lakers were content to let Ed Davis and Jordan Hill hit free agency, but they're still interested in bringing both players back at a cheaper price. Los Angeles has already talked with both players and both are interested in returning, but will listen to other offers before making a decision.