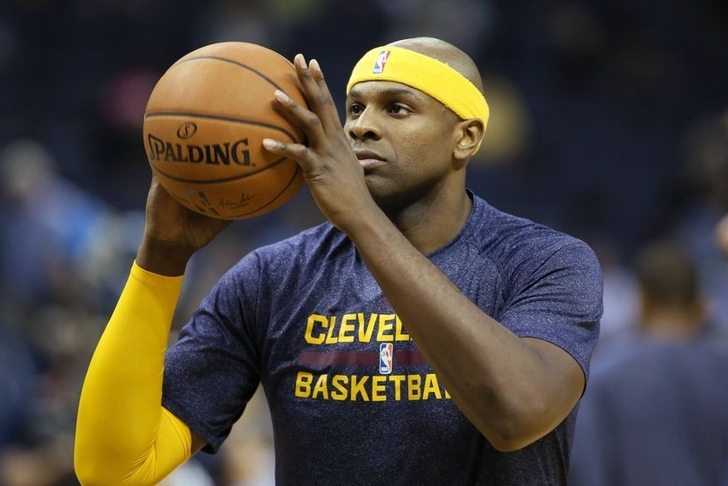 We're a full week into the 2015 NBA free agency period, and it's been an interesting run to say the least for the Los Angeles Lakers and their fans. With that being said, it's time to put our finger on the pulse of this upcoming week and gauge where the Lakers are headed from here. Here's our Lakers Free Agency Rumors Roundup: What We've Learned.

"The Lakers are waiting out (Kobe) Bryant’s extension," Grantland's Zach Lowe wrote in his NBA Free Agency Winners & Losers column posted on Tuesday. "Laugh at their tarnished brand if you want, but these guys still get meetings with everyone. (LaMarcus) Aldridge had serious interest in them when free agency started, per several sources, and the Lakers will eventually learn from three straight summers of unrequited free-agency love. In the meantime, swallow another awful season, develop all the fun young guys, and give yourselves at least a chance of being bad enough to keep the top-three protected pick you owe Philadelphia."

While a flurry of quality moves including landing 2014-15 Sixth Man of the Year Lou Williams on a budget multi-year deal, the Lakers likely aren't going into this offseason plotting a Philadelphia 76ers-esque tank job. But, the opportunity to keep a top-three protected pick next year will have pundits crying foul if the Lakers stumble out of the gates in 2015-16.

The Lakers have already made one big ticket trade this summer, acquiring center Roy Hibbert from the Indiana Pacers last week. Los Angeles may be at it again, this time in hopes of landing Cavs center Brendan Haywood's non-guaranteed expiring contract, valued at over $10.5 million.

According to Sam Amico of FOX Sports, the Cavs are still discussing a Haywood trade with the Lakers and a handful of other teams:

Cavs still discussing trade of Haywood contract with several teams, including Lakers, Suns, Clippers. Not talking Andy Varejao with anyone.

Haywood's deal becomes fully guaranteed on August 1st if he is not waived by then, so expect a deal to be coming down the turnpike very soon.

Last weekend, a rumor surfaced in the Twitterverse that had Nick Young and Jordan Hill headed to the Chicago Bulls for a return that may or may not include dynamic sixth man Taj Gibson.

Per Lakers Nation's Ryan Ward, that rumor is likely a complete fabrication:

Hearing the Young/Hill trade rumor to Chicago is likely bogus. I know some people are hoping Taj Gibson, but don’t your breath.

While Gibson may not be a realistic get at this juncture, the Lakers reportedly ARE shopping Nick Young and have fielded multiple inquiries about Jordan Hill.