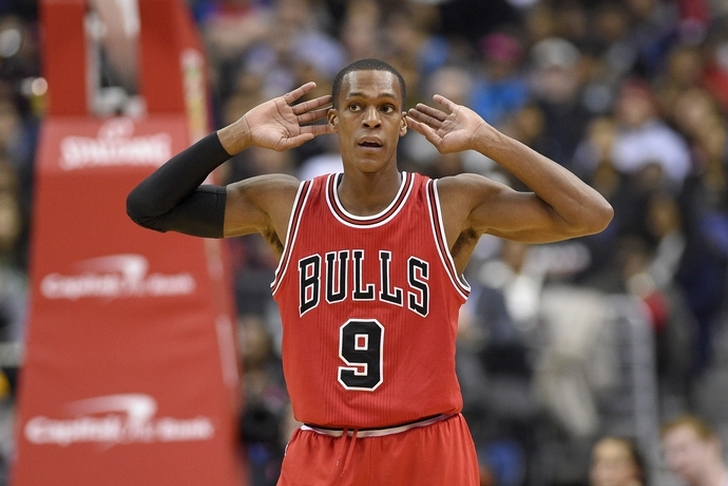 The Los Angeles Lakers have targeted at least three players at the start of NBA Free Agency. Those players are Andre Iguodala, Rajon Rondo and Ben McLemore.

Shelburne implies there are more players the Lakers called, but those names aren't known yet. The Lakers reportedly don't want to offer any long-term contracts, so they'd target one-year deals for all three of those players.

Iguodala has plenty of interest in free agency. He's already set up meetings with the Spurs, Kings and Rockets. He'd be a perfect mentor for Brandon Ingram, but he could get a longer deal from a better team elsewhere.

Rondo would be the veteran backup point guard the Lakers need behind Lonzo Ball. He had locker room issues in Dallas, but was well-liked by the Bulls' players. His basketball IQ is off the charts and he'd be a good mentor if he plays nice.

McLemore is unlike the other two players mentioned because he's only 24 years old. He didn't live up to his lottery billing with the Kings, but he did shoot a career-best 38 percent from 3-point range this year. The Lakers need more guard depth and McLemore could sign a one-year contract. That keeps the Lakers cap flexibility and allows McLemore to get a new deal next year if he plays well.