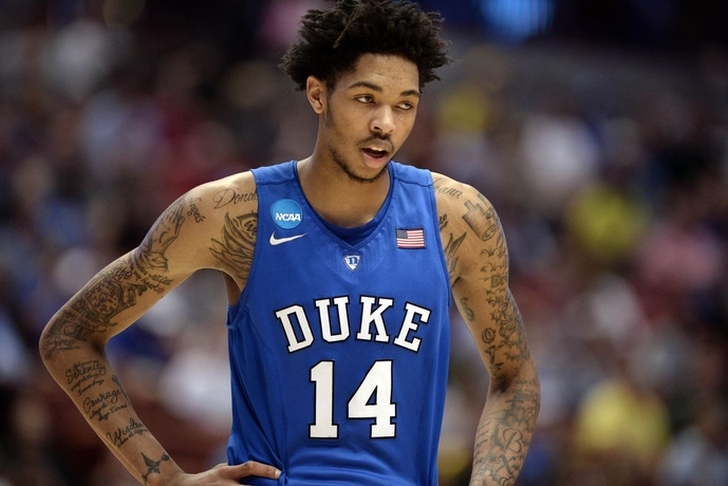 The Los Angeles Lakers head into the offseason with plenty of assets, namely the No. 2 pick in the NBA Draft, and they've shown a willingness to make any trade to improve their team. As a result, there are plenty of rumors swirling about what the Lakers' plan to do. Here's all the latest Lakers buzz you need to know:

Los Angeles to draft Ingram with No. 2 pick
There was some speculation that the 76ers would draft Brandon Ingram with the top pick in the draft, but they have since told Ben Simmons that they will take him first overall, leaving Ingram for the Lakers.

LA has reportedly targeted Ingram throughout the entire draft process and would've taken him No. 1 if they had won the lottery, and are very happy to be able to pick him with the second selection.

The Lakers have already talked about the possibility of trading Russell, and have shown a high amount of interest in Buddy Hield - who is expected to still be available with the No. 6 pick.