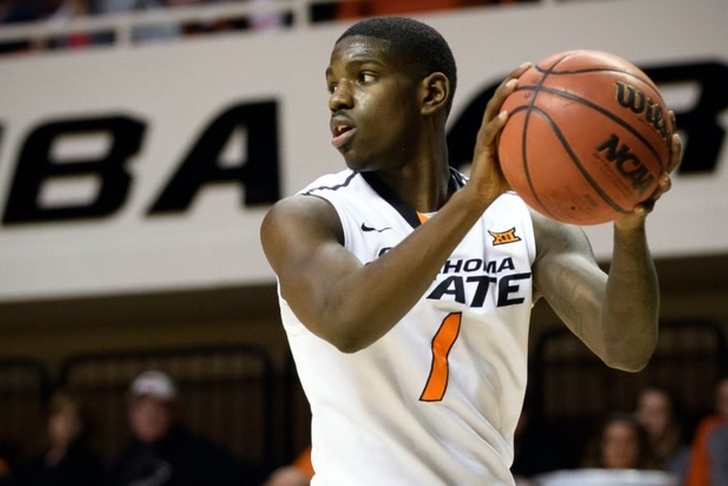 The Los Angeles Lakers have two first round picks this year and their latest batch of workouts could shed some light on who the Lakers would like to land. The Lakers will bring in five players for a workout on Monday, highlighted by Oklahoma State guard Jawun Evans and Josh Hart of Villanova.

Evans is the top player of the bunch. Although undersized, he's a quality point guard who can score and server as a playmaker. If he were a few inches taller, he could easily be a lottery pick. He would be a quality selection with the Lakers' second first round pick, at No. 28 overall coming from the Rockets.

Hart is the next notable name, having served as the best player on Villanova's 2016 NCAA title team. He's more of a second round pick, something the Lakers lack in this year's draft. He's an all-around player who could sneak into the first round, but would be a better second round pick.

Monte Morris is yet another point guard, who wowed at Iowa State with his ability to avoid turnovers. But he lacks several of the other skills NBA teams want and he might only be a mid-to-late second round pick.

The rest of the group, Syracuse's Tyler Roberson, Richmond's T.J. Cline and Cal's Roger Moute a Bidias (who is the brother of the Luc Richard Mbah a Moute) are unlikely to be drafted. Those three and potentially Morris could be options for the Lakers' summer league team.