Lakers Draft Rumors: Los Angeles May No Longer Be Favoring Lonzo Ball With No. 2 Pick 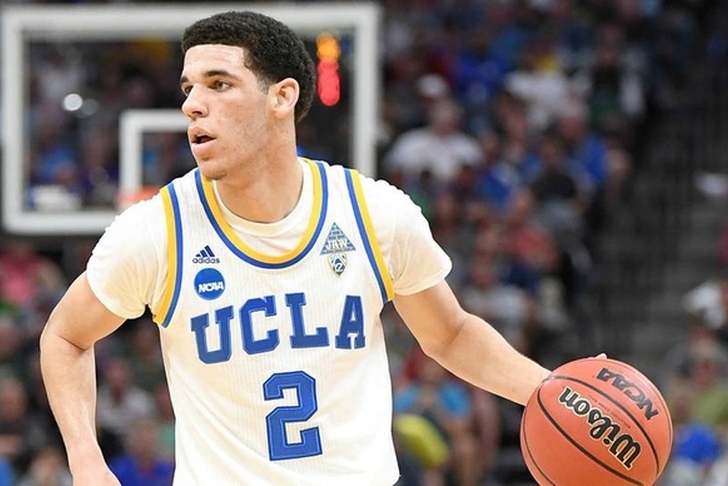 The Los Angeles Lakers have been heavily linked to take UCLA PG Lonzo Ball with the No. 2 overall pick in the NBA Draft ever since they were awarded the pick in the lottery, even putting D'Angelo Russell on the trade block later that same night.

However, it appears that they may not be as high on Ball as we all think.

Ball is scheduled to do a solo workout with the Lakers on June 7, and unless he absolutely overwhelms everyone, they are expected to go in a different direction with the pick, according to Steve Kyler of Basketball Insiders.

With reports surfacing that the LA Lakers and former UCLA guard Lonzo Ball have finalized the details of a workout and face to face meeting in LA next week, there is a growing sense that unless Lonzo absolutely blows the doors off, he may not be the Lakers’ guy.

The Lakers are weeks away from needing to make their final decision, but there are many that believe the Lakers could go after both Kansas forward Josh Jackson and Kentucky guard De’Aaron Fox (who made my Mock at 2 this week) with the second overall pick. It’s become so real that Ball’s camp, which started the process saying he’d only meet with the Lakers, have expressed a willingness to meet with the Philadelphia 76ers and possibly the Sacramento Kings depending on how things go with the Lakers. Neither are expected to get a workout out of Ball, but both may get a chance for a face to face meeting.

Los Angeles has expressed a very strong interest in Fox, and wanted to get a head-to-head workout between him and Ball. If the Lakers do indeed pass on Ball, Fox figures to be the slight favorite over Jackson.